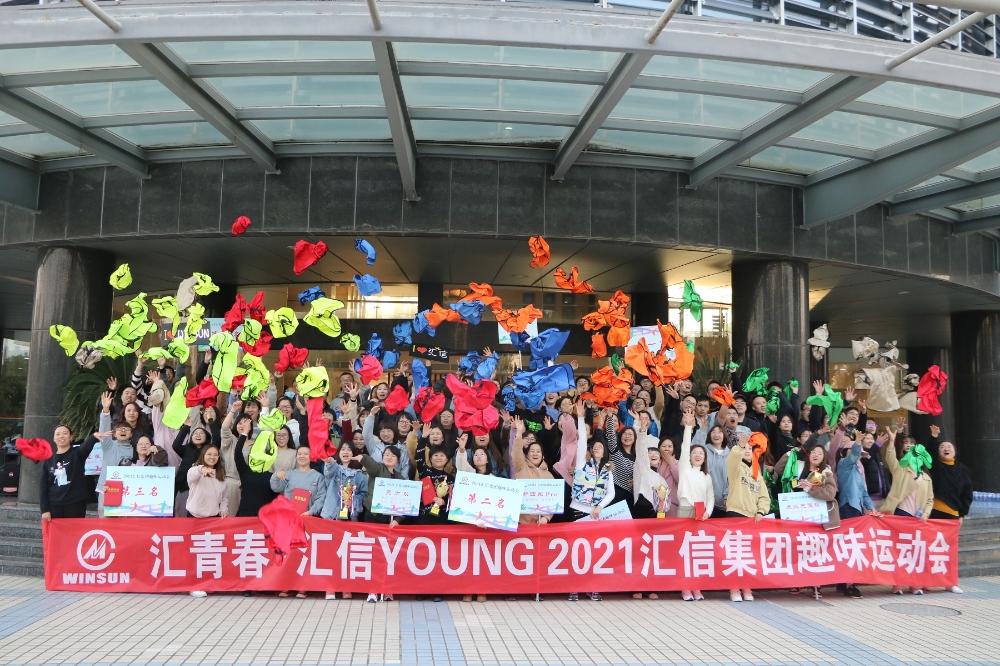 On November 26th, Winsun held the 3rd "Winsun Young" Fun Games. There were 6 events and 6 teams participating in the competition. After fierce competition, the Future Infinite Team won the first prize, the bag team and the cohesion team won the second prize, and the Rongyao team, the treasure team, and the New Fourth Army Pro won the third prize.

This Games starts with fun and ends with happiness. In the warm sun of early winter, Winsun people demonstrated the spirit of never giving up, unity and win-win with vitality and passion, with cohesion and fighting power.